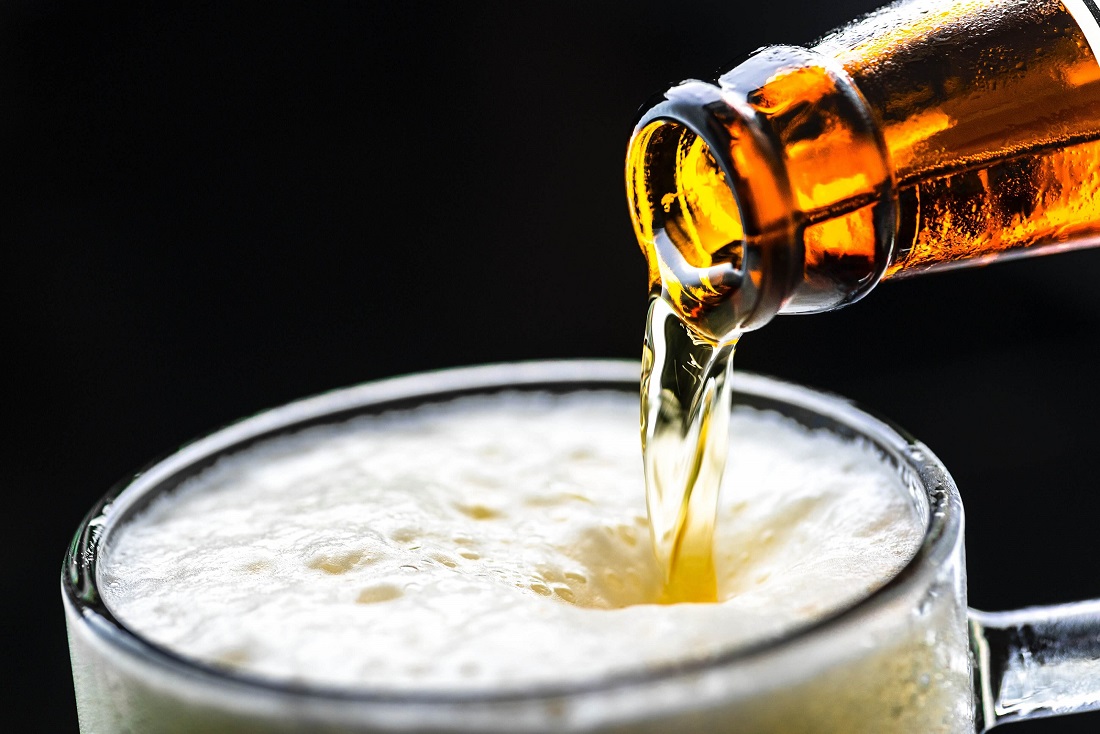 You have moved away from home for the first time, you can stay out as late as you want, do whatever you want, you are free! The last thing you want is for a nasty incident to spoil your newfound freedom. No one wants drunken University nights out ending with lost phones, purses, wallets, or worse a criminal record or a trip to A & E.
Not all students drink, but for those that do drink, it is important to stay safe. Below we have some advice and tips on safe drinking.

What is it all about?

The Government advise that there is no safe level of alcohol consumption but that both men and women shouldn’t regularly drink more than 14 units a week. Remember that the more alcohol you drink, the greater the risk to your short-term and long-term health. Don’t save up your 14 units to one day a week!

Before you go out:

While you are out:

Check out the drinkaware website to learn more about the effects alcohol may be having on your body!

Drinking at home before a night out can be seen as a cheap way to get drunk. But what are the dangers of this common student habit?

Binge drinking is when a person drinks lots of alcohol in a short space of time or is drinking just to get drunk.

Some of the risks associated with binge drinking include:

Did you know: Risks of short-term harms like accidents or injuries increase from between 2 to 5 times after drinking 5-7 units of alcohol? This is equivalent to 2-3 pints of beer.

Remember: The more alcohol you drink – the greater the risks to your health.

What is alcohol poisoning?

Remember: There is no minimum amount of alcohol that could cause alcohol poisoning.

What are the effects of alcohol poisoning?

What are the symptoms of alcohol poisoning?

If you suspect that a friend has alcohol poisoning look out for the following symptoms:

Where to go for further support

Support within the University

Swansea University’s Wellbeing Service provides mental health and autistic spectrum condition (ASC) guidance and support to students: this includes one-to-one support with mental health and autism practitioners, mentors and counsellors, academic adjustments and self-help resources and courses. You can view the range of support available here. You can also request support by completing the Wellbeing Support Request Form. The Wellbeing Service can be contacted by email at wellbeing@swansea.ac.uk

Faith@CampusLife's listening service offers a listening ear to whoever needs it – irrespective of religion, if any.  These chats can happen via phone or video calling, whichever you feel most comfortable using. If you would like to speak to a particular member of the team then please indicate who that is when you contact them. To access this service please contact Listeningservice.campuslife@swansea.ac.uk

You can contact the Faculty Student Information / Experience staff in your Faculty who can offer you practical advice, guidance, and signposting to appropriate services. They can also discuss the extenuating circumstances process with you should you need to use this. You can find a list of the contact details for Faculty Information / Experience staff here.
You can read more about the extenuating circumstances process here.

Togetherall is a digital mental health service freely available at togetherall.com. Using your University email address, you can anonymously access support 24/7 with trained clinicians online at all times, as well as a range of helpful tools and resources. It is a safe place online to get things off your chest, have conversations, express yourself creatively and learn how to manage your mental health. You can access it here: https://www.swansea.ac.uk/wellbeing/togetherall/

If you need information or you are worried about something, feel upset or confused, or you just want to talk to someone, the SAMARITANS provide confidential emotional support, 24 hours a day. Contact the Samaritans by email or at www.samaritans.org  or phone (from the UK) 08457 90 90 90 or 116 123 from a mobile

Drinkaware – How To Stay Safe In University

Drinkaware- What is a unit of alcohol?

Drinkaware- Worried about someone?